This is the seventh post in a series about Reducing Gun Violence in the United States. The previous post described Violence, Alcohol, Drugs, and Guns.

In this post, I’ll explore the relationship between mental illness and violence, firearm restrictions affecting people with mental illnesses, and related laws and their effectiveness.

In the United States alone, 10 million people have serious mental illnesses, and 3 million of those people – 30% – are not getting the treatment they need. You may even know one of these people who has struggled with mental illness: depression, bipolar disorder, schizophrenia, or one of many other conditions. They could be in your family or your friend circle. Treatments exist for these conditions, and some people who have access to treatment do well and recover, but for many individuals, treatment is out of reach. 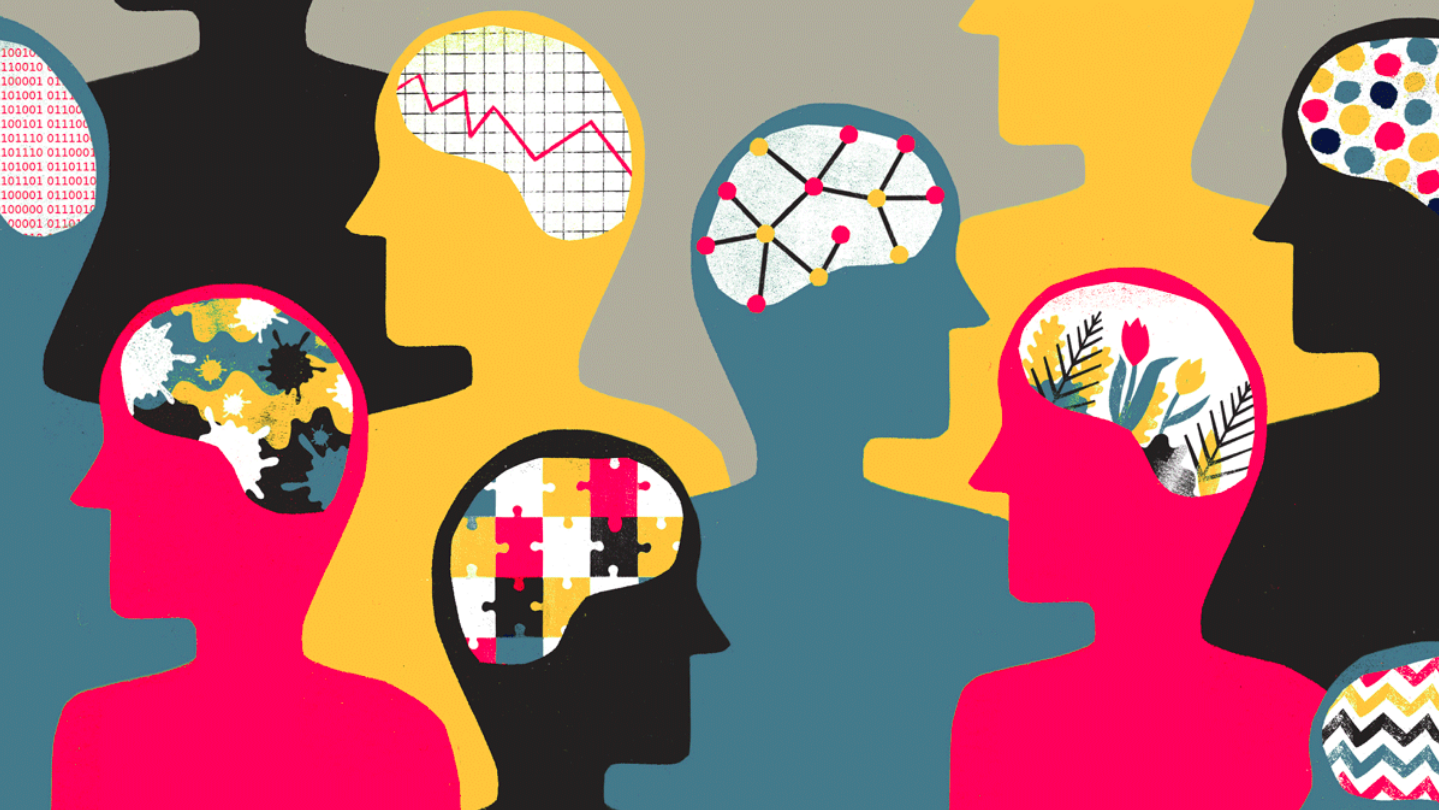 Often, we hear about mental illness from a law or policymaker in the wake of a mass shooting. When these horrific events occur, we try to rationalize and understand what caused them with a straight answer. And often the answer that is given is “mental illness”. Sometimes, shooters in these situations do have documented mental health conditions, like untreated schizophrenia, involving hallucinations or delusions, and so the public can be led to think that the problem is all about mental illness. The solution proposed is often to fix or more properly fund the woefully inadequate mental health system in the US.

If fixing the mental health care system was really the silver bullet to preventing gun violence:

Public opinion polls show that many Americans believe these things – 60% of Americans believe that people with an illness like schizophrenia are likely to be violent towards other people. Let’s take a look at the facts and see if those four statements above actually hold true.

Of people that are violent: (sources: Characteristics of Person, Homicide and Deinstutuionalization)

So, most violent people and criminals are not mentally ill. Mentally ill people do get arrested for offenses, but the vast majority of those arrests are for minor non-violent offenses, like public intoxication or trespassing.

Let’s look at mentally ill individuals and their rates of violence. To be clear, let’s focus on individuals who have been hospitalized for a psychiatric illness and have been later been released into the community. Of those individuals: (sources: Schizophrenia + Violence Crime, Social-Environment Context)

So, not only are violent people and criminals not generally mentally ill, but individuals who have been treated for mental illness are rarely violent.

What if we do a random study of people and see if they are both violent and have had or currently have a mental illness? Studies that have looked at this have shown: (source: Population Impact)

What this means is:

Many, many other things contribute to that 96% of violent activity, which includes gun violence. It’s just not related to mental illness, no matter how many public opinion surveys or lawmakers heard on TV tell us that it is. It’s important to note that the 96% of violence could be preventable – just that most of it is not being caused by people with mental illness and is not going to be eliminated by curing mental illness.

As we saw in an earlier post on Legal Issues related to Gun Violence Laws, among those people who cannot purchase firearms are individuals who have at any point in their lives been any of the following:

These restrictions originated with the Gun Control Act of 1968. At a quick glance, these might seem reasonable.

On the other hand, these laws would not apply to a person who has a history of violence, though no criminal record – someone who has anger management issues, for instance, who tends to throw and break things, yells at people at work, gets into fights with friends. They might have problems, but those mental stability issues never rise to the level of “mental illness”, so guns are never taken away and purchase restrictions are never applied. 10% of people in the United States have anger traits like these and also have access to firearms (source: Guns and Anger). Are these restrictions too narrow in this case?

There is no perfect law-based solution to prevent all of the people who should not have guns from having them while allowing all of the people who can handle them safely to do so. However, it is important to realize that a mental health diagnosis alone is not a perfect indicator of whether someone should be allowed to purchase or own a gun. Should we update our fifty-year-old law on mental health restrictions?

Next up: Background Checks and Purchaser Licensing