In this series of posts, I’ll explore evidence-based ways in which we can reduce gun violence in the United States.

Exploring the facts around guns and gun violence in the United States generally, to understand the context of policies designed to help reduce gun violence. 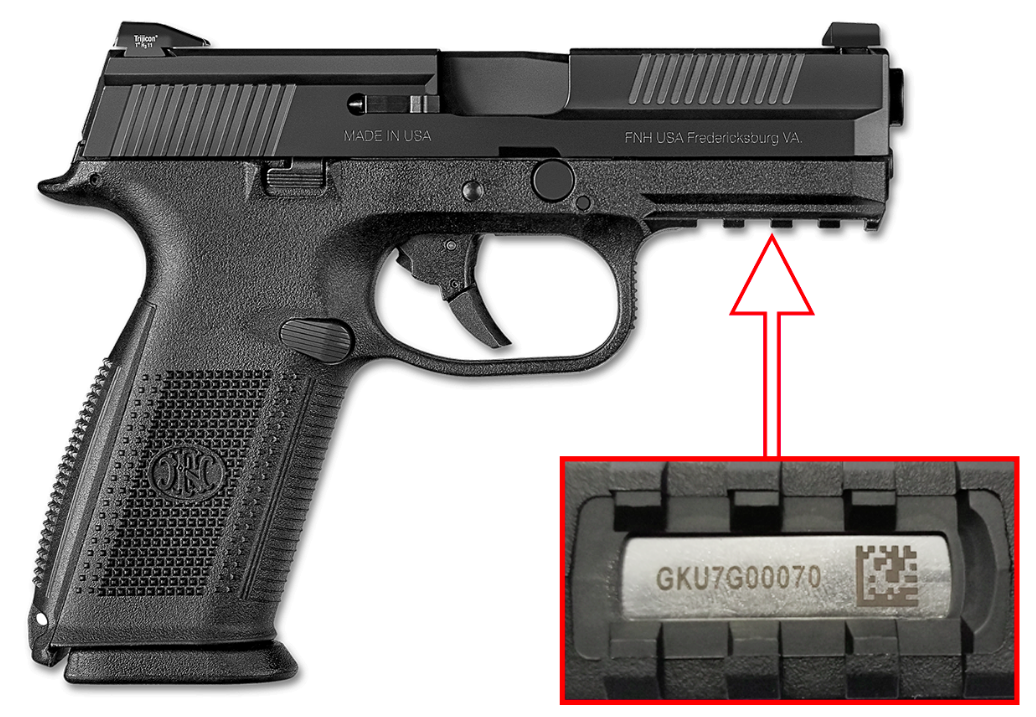 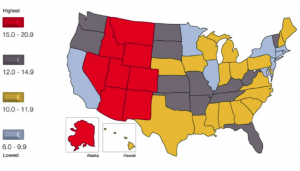 Exploring federal, state, and local laws, what is constitutional and what is not, the Second Amendment to the U.S. Constitution, laws to protect children, and the relationship between violence, alcohol, and guns. 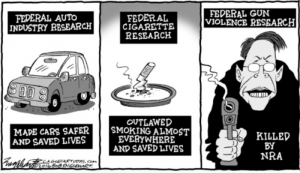 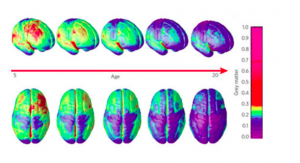 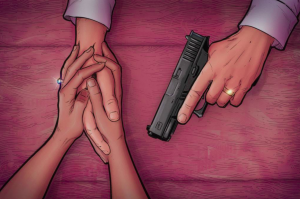 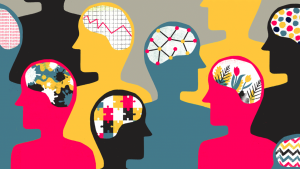 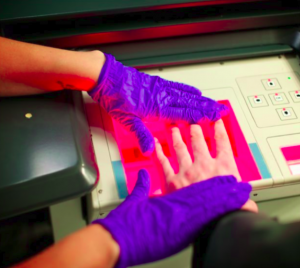 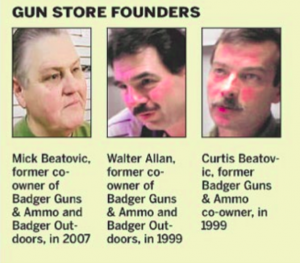 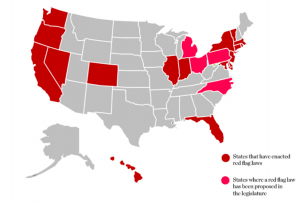